Wakefield Park is undergoing refurbishment for the first half of the 2022-23 Total Touch season. So touch is on the move- but don't worry- we look forward to moving back home to Wakefield Park as soon as possible in January 2023.

Thursday Night – SPLIT across Anderson and Kelburn Park with a 5:30pm start - Spots are limited. Contact admin@totaltouch.org.nz to pre-book your team in today.

Please note that we will be playing on all Public Holidays

We will be playing Mondays, Tuesdays, Wednesdays and Thursday evenings at the locations detailed above. Games start at 6pm at Kilbirnie Park and at 5:30pm at Anderson and Kelburn Park. Games are in 40 minute time slots.

The ratio for Mixed is a minimum of 3 females on the field at once. There is a total of 6 players on the field. Maximum of 14 players at each game.

Players must play at least 2 games to qualify for final rounds.

Register AND Pay for your team before 30 September and receive a FREE Touch Ball at Managers Meeting.

An invoice will be sent to all teams when registrations close. If you wish to pay for your team before you receive this invoice please pay to Quality Touch NZ Ltd 01-0721-0119132-00 with your name and team name as reference. 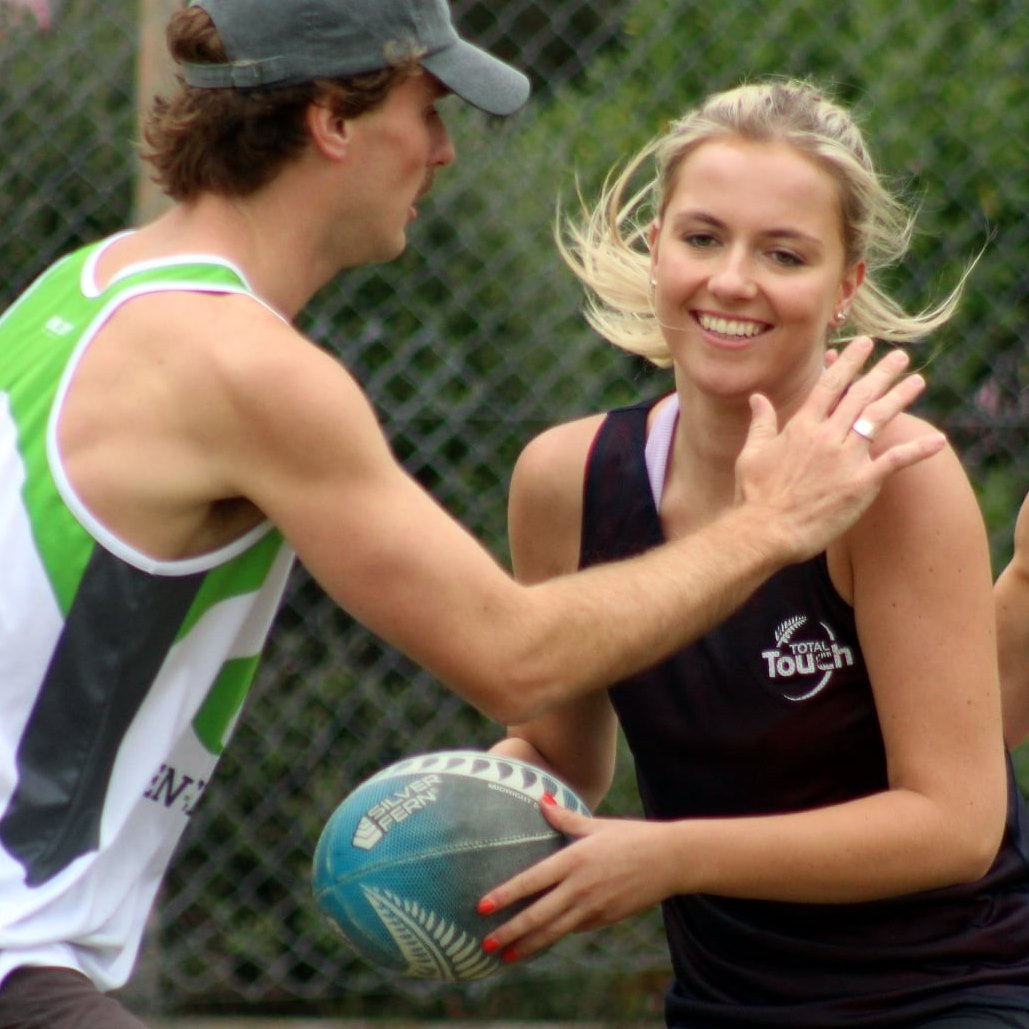